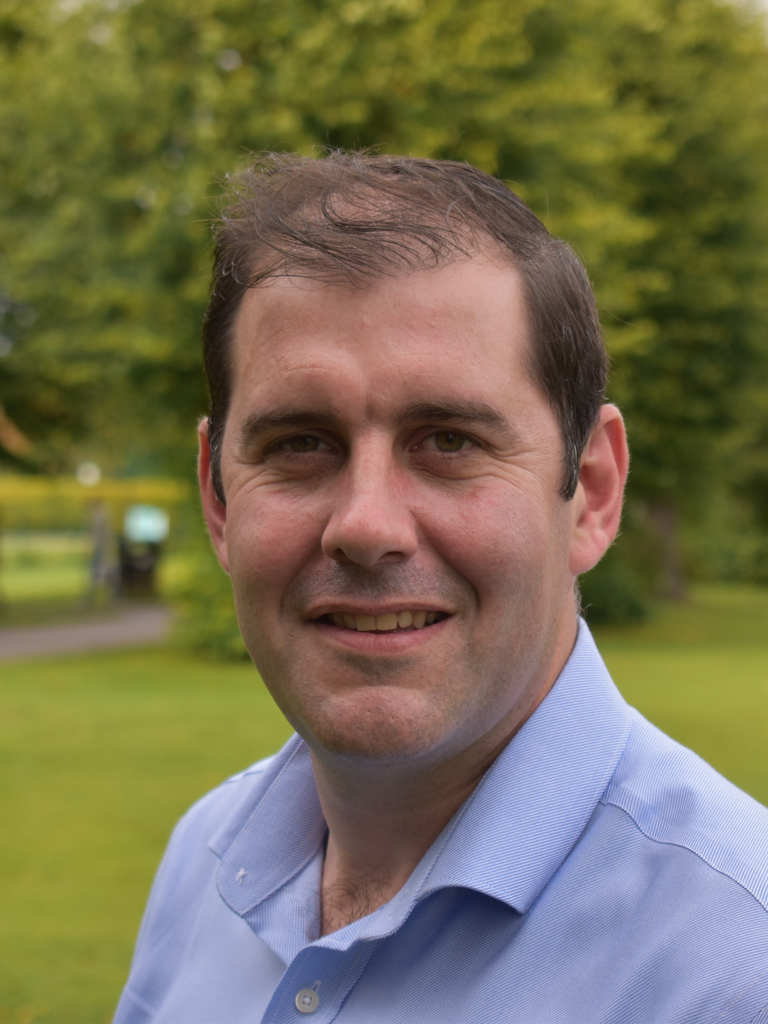 Lee has lived in West Berkshire all his life. 'My wife and I both work in the local area, and our children go to local schools. We access the same services, local doctors, schools and public transport as you, and like you, we demand better from our government on the issues we all face locally and nationally. I want to see a West Berkshire that is confident about it's future, which is why I invite you to join me in demanding better.'

Lee became politically motivated to join the local Liberal Democrats in 1999 at the age of 16 when David Rendel was MP for Newbury. Personally seeing the positive differences that were made to the local community, Lee was inspired to become a councillor in Thatcham in 2007. Since then, he has been Mayor twice, Leader of Thatcham Town Council, and is currently the Leader of the Opposition on West Berkshire Council fighting for a better deal from central government to help fund our vital local services.

With a proven track record of standing up for residents, Lee continues to hold the Tories to account. ‘Our District has missed out on much need affordable housing and we have unnecessarily lost many community assets including Newbury football Club. We have also seen hundreds of thousands of pounds of taxpayers money being wasted defending incompetent decisions in court.’

With continued and significant electoral success for West Berkshire and Newbury Liberal Democrats, Lee and the Liberal Democrats are standing up for voters on important areas such as housing, education and the environment. Under Lee’s leadership they won widespread support from the people of West Berkshire, increasing their representation on West Berkshire Council almost fourfold and regained control of both Newbury and Thatcham town councils.

Lee is committed to the community and people of West Berkshire and continues to stand up for our area.

Your support can make the difference in giving West Berkshire a hardworking, committed local MP that will work for you.