Lee believes Johnson’s deal confirms now more than ever, the people must have the final say.

PM Johnson’s agreement declared at the European Council is little more than a rehash of Theresa’s May earlier deal that proposed a Customs Partnership between NI and the EU and was described as 'completely cretinous, impractical, bureaucratic and a betrayal of common sense' by Jacob Rees Mogg. It is no surprise the DUP have rejected the PM’s deal because it introduces a customs border down the Irish Sea and undermines the integrity of the Union of the United Kingdom.

If this deal were to pass, the implications for West Berkshire will be significant.

The proposed deal will:

The government’s main argument to progress it is that we are fed up with the Brexit discussions. However, an acceptance of the proposed deal would simply be the beginning of years of further negotiation with the EU, and every other country world-wide, to re-establish trading agreements which are lost as we leave the EU.

I have always thought that the best outcome is to give you the final say on any deal,  I now believe this is more important than ever. The deal on the table is far removed from what people voted for in 2016 and I will support any opportunity to give you the final choice between this and remaining in the EU.

Find out more about our work - sign up for emails today: 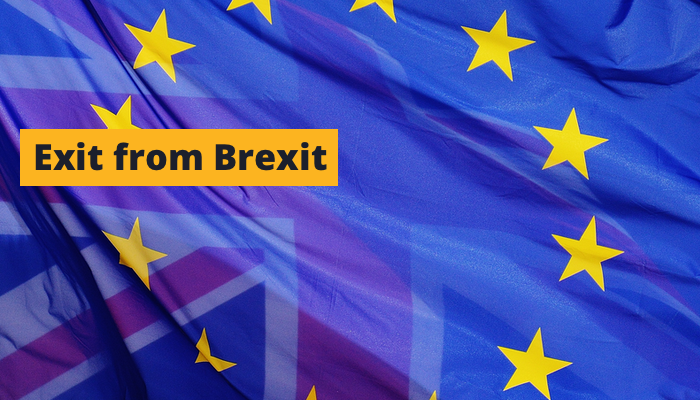 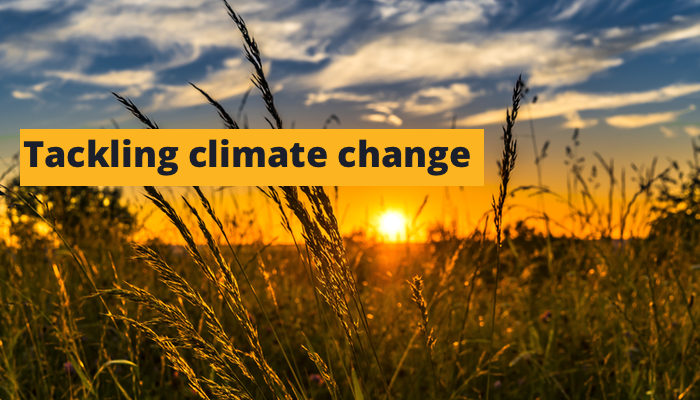 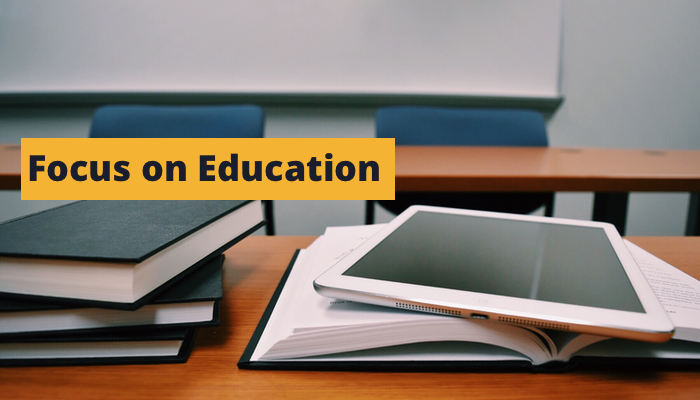