Lee's statement after the removal of the whip from Richard Benyon

A statement from Lee on actions in Parliament after Richard Benyon, and 20 other Conservative MPs has the whip removed by the Prime Minister on 03/09/19 ... yesterday Parliament ensured that it made its voice heard. It told the government that it would not leave the EU without a deal. 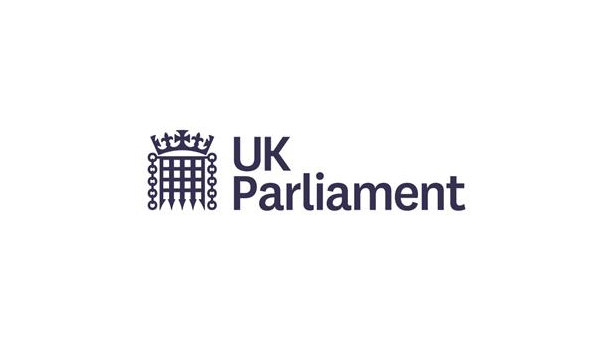 But it was more than Parliament, it was individual MP's who put country before Party to say that the Government should act in a responsible way. And those MPs that were forced by the Government to rebel, MPs like Richard Benyon, deserve recognition for how they voted. Richard and the other rebels took a principled stand last night and have now been chucked out their Party because of it.

The Tories only called the referendum because they were scared of UKIP, and now they have been taken over by them, with one nation Tories like Ken Clarke and Richard Benyon face being silenced if they want to stay in their Party.

In the most right wing government we have seen, because of principled voting,  the Conservatives have now lost their moderate inner voice on Brexit which the country so badly needs.

I hope here in Newbury Richard's local party stands behind him in telling the Prime Minister no to no deal.

Find out more about our work - sign up for emails today: